NIL means nothing. Literally. The word itself is a synonym for 0. To both of their Berlin based creators it means everything. The sound of NIL is an eclectic fusion of contemporary pop, electronic beats and a pinch of Berlin Techno. NIL lives in an open relationship with the creative world. Always looking for dancers, performers, visual artists and storytellers to collaborate with. What started as a music project soon blurred the lines between creative disciplines. All this merges together into nothing or in other words: NIL.

The latest E.P ‘Mount Analog’ is a collection of lockdown lullabies Berlin style. Mixing hard beats with soft melodies, the new tracks aim to take you on a journey of highs and lows fitting to a year where we didn’t quite know what was coming next. The lyrics range from the absurdity of religion to complicated relationships with drugs. The visual world and title was inspired by the 70s cult classic ‘The Holy mountain’ by Alejandro Jadorowsky. The album art was created by the italian 3D artist Madison Arias. 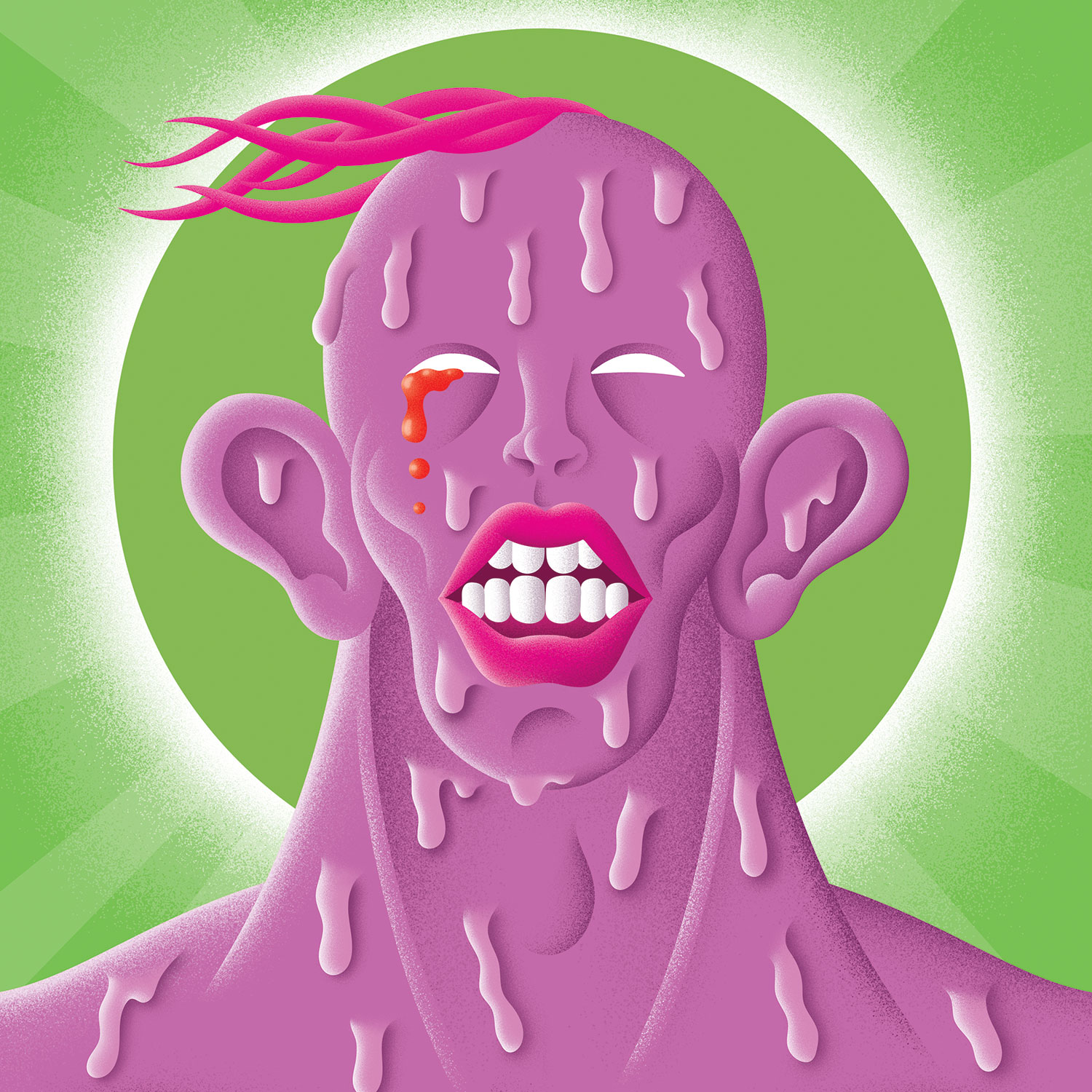 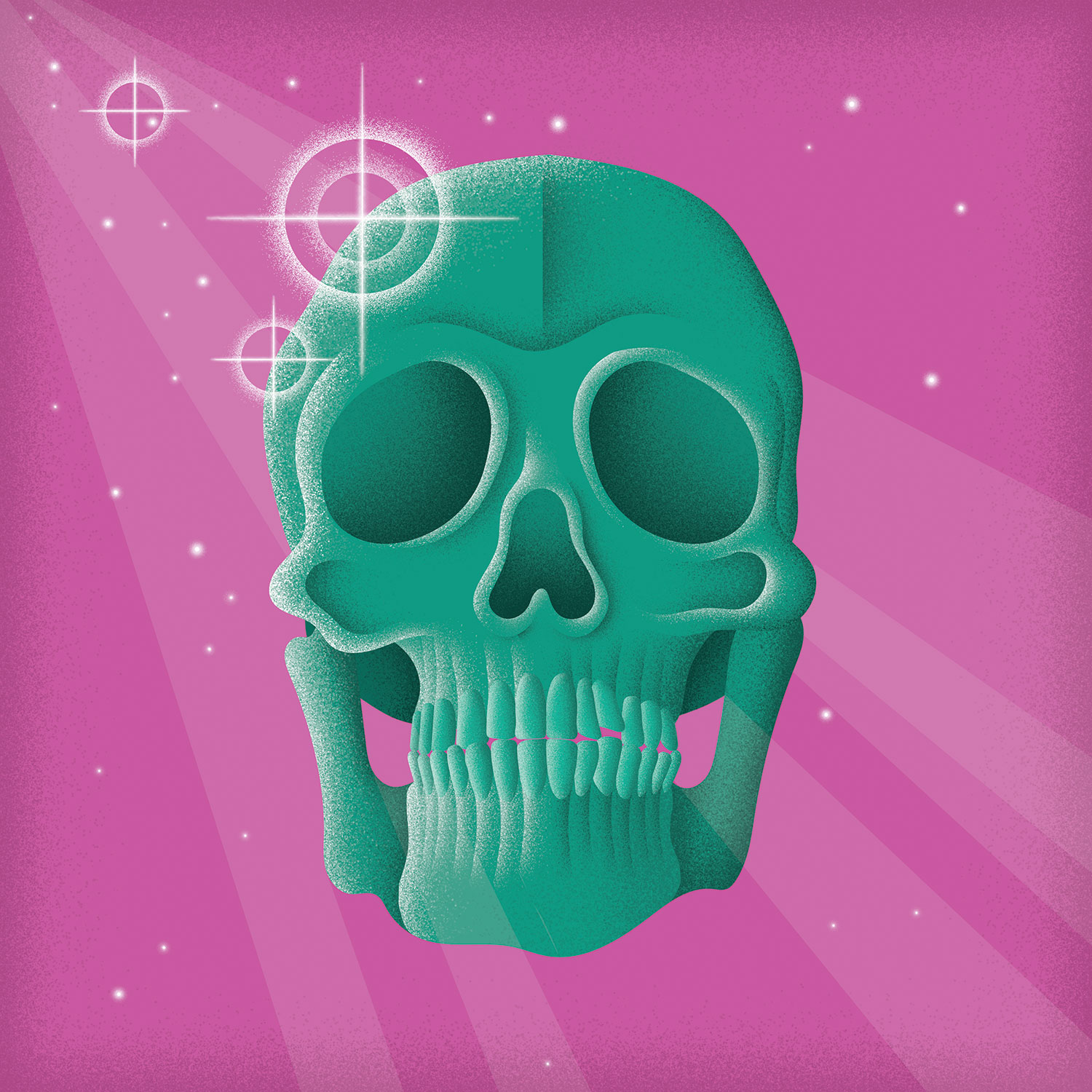 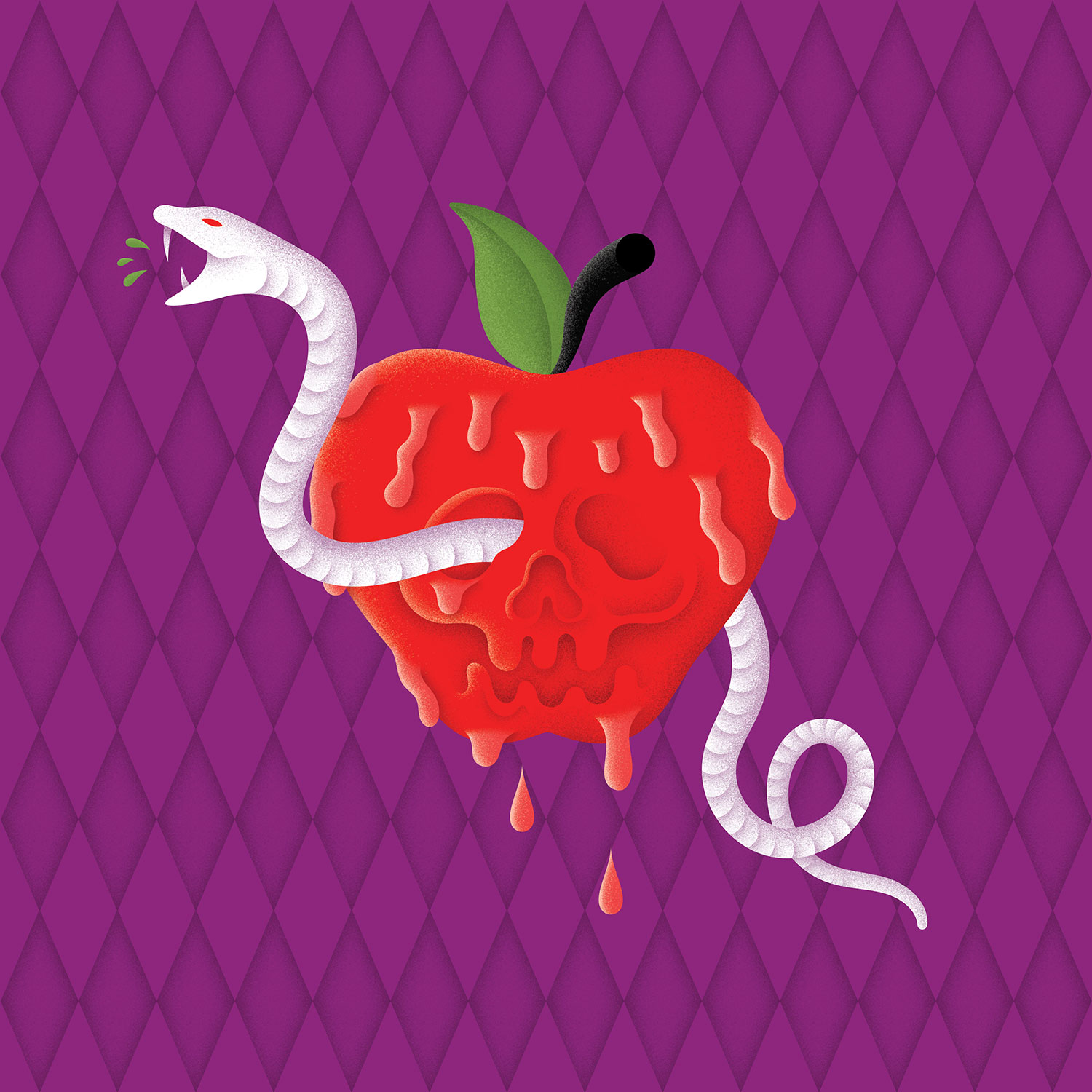